Reserved for cars conforming to GT3 regulations and using SRO Motorsports Group’s globally recognised Balance of Performance (BOP) criteria, Fanatec GT World Challenge Europe Powered by AWS can trace its roots back to the creation of the Blancpain Endurance Series in 2011.

Staged over five rounds and with the iconic Total 24 Hours of Spa as its marquee event, the long-distance championship placed equal emphasis on professional and amateur competitors while promoting high standards both on and off the circuit. It quickly attracted strong grids and was followed in 2014 by the addition of a Sprint Series for short-format races, as well as an overall title to recognize the most consistent performers across both disciplines.

In 2016 the series names were adjusted to the Endurance Cup and Sprint Cup. The championship continued to grow, with increased grids and ever-greater standards of competition coming to the fore. This was emphasized by record numbers at the Total 24 Hours of Spa, with 13 different brands contesting the 2018 event and an incredible 72-car entry list in 2019.

Ahead of the 2020 season the series was rechristened GT World Challenge Europe Powered by AWS, with Amazon Web Services (AWS) joining as title presenter and Rebellion Timepieces named official timekeeper. Alongside similar categories in Asia, America and Australia it forms part of the global GT World Challenge Powered by AWS championship, which allows manufacturers to measure the success of their customer racing programmes.

In 2021 Fanatec joins the series as title sponsor. Fanatec GT World Challenge Europe Powered by AWS will remain true to the principles that have built its success over the past decade. There will 10 rounds at high-level circuits, split evenly between the Endurance Cup and Sprint Cup, with the Total 24 Hours of Spa as the marquee event.

Fanatec will join SRO at the forefront of a pioneering initiative that will unite real-world and virtual motorsport beginning with the 2021 GT World Challenge Europe Endurance Cup. 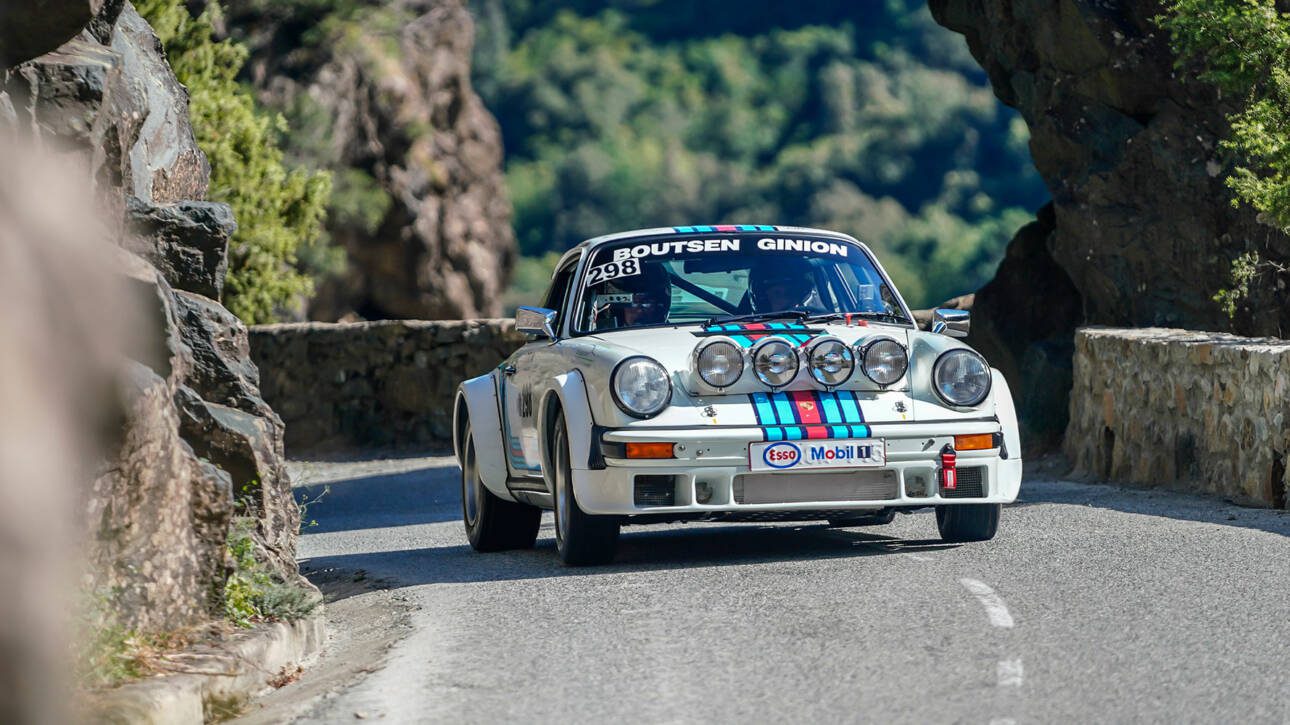 The HISTORIC TOUR OF CORSE 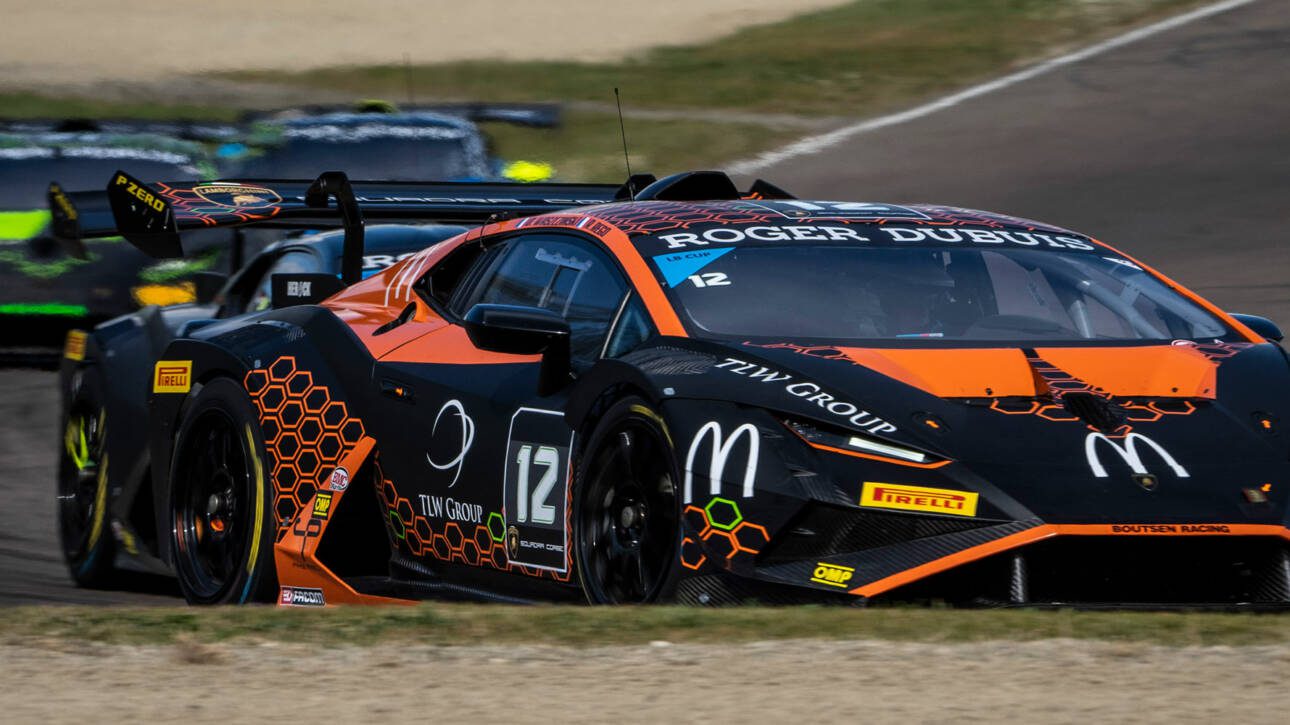 Lire
Nous utilisons des cookies pour vous garantir la meilleure expérience sur notre site web. Si vous continuez à utiliser ce site, nous supposerons que vous en êtes satisfait. We use cookies to ensure you get the best experience on our website. If you continue to use this site we will assume that you are happy with it.OK